One of the things we did while bopping around Vienna after Christmas was to go to the Kunsthistorisches Museum, the city's main museum of fine arts.  It was absolutely wonderful; we spent pretty much a full day in it, and were quite tired and sated by the end!  Minimal commentary here, mostly I'll just show you a bunch of photos I took with Keewi's camera.  (By the way, I make a note of which camera I'm using mostly for my own benefit, because I'm curious to see how our two very different cameras perform under different circumstances; hers is a Canon Digital Elph, a small point-and-shoot, mine is a Panasonic/Leica "SLR-like" type).

Starting off with ancient (Egyptian, Greek, Roman, Mesopotamian, ...) art, of which they have an enormous collection: 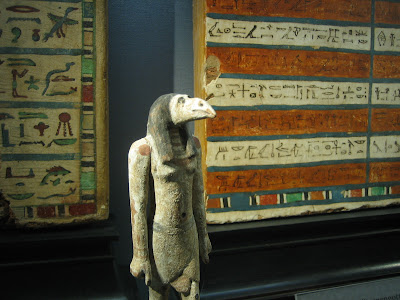 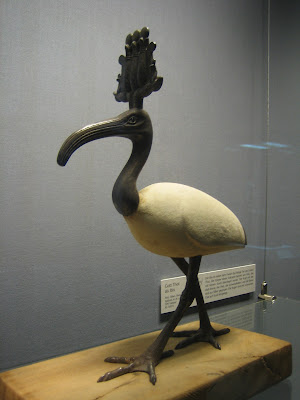 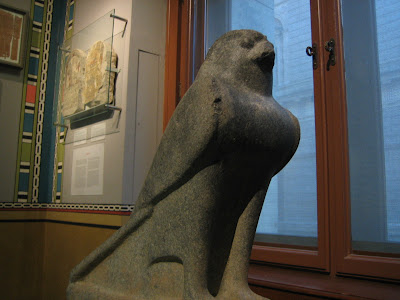 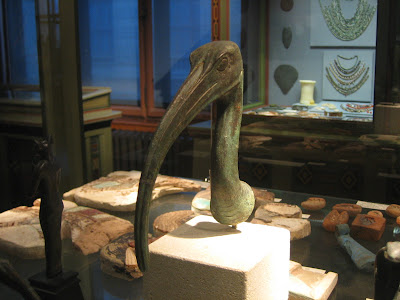 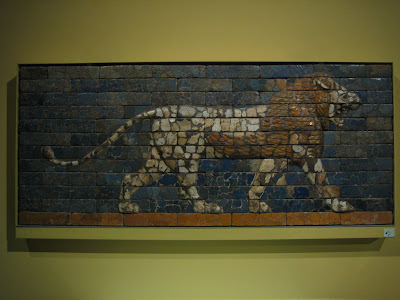 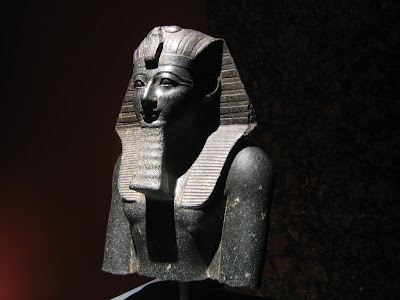 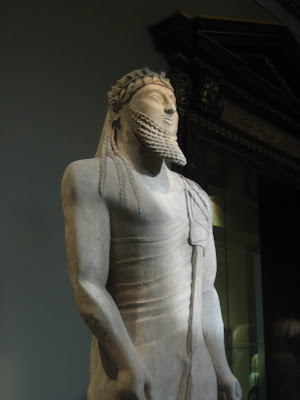 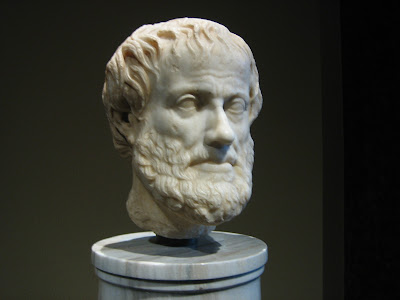 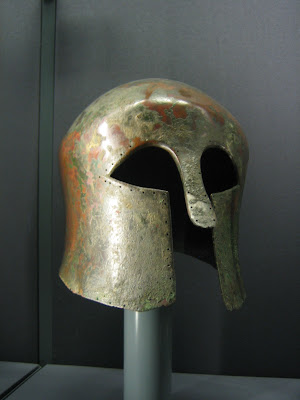 The bust is of Aristotle.  The building itself is amazing too, by the way: 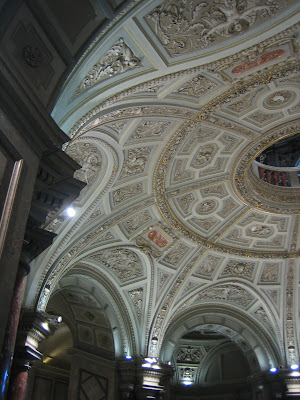 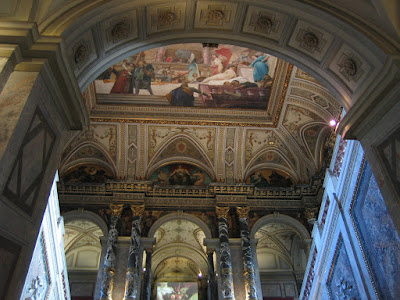 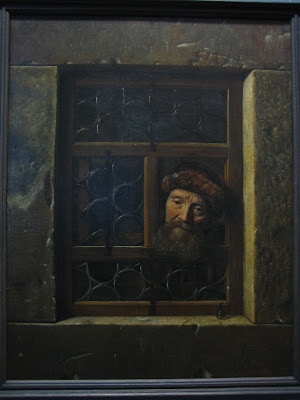 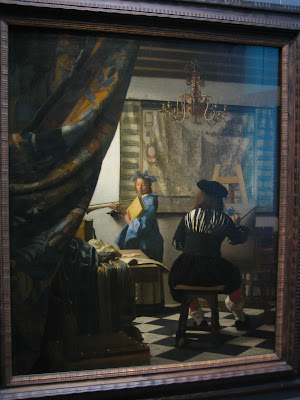 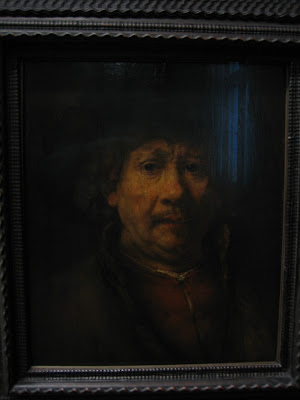 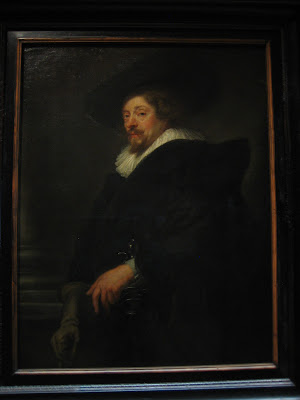 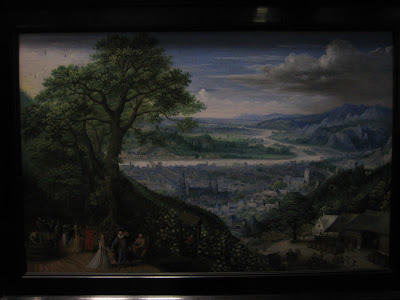 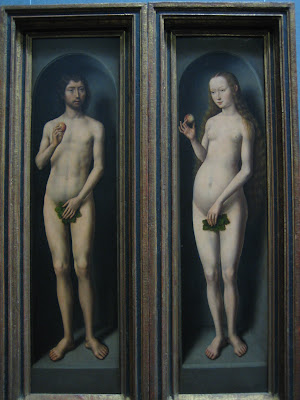 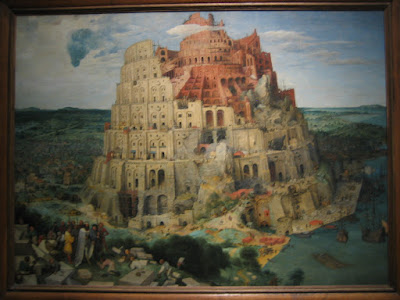 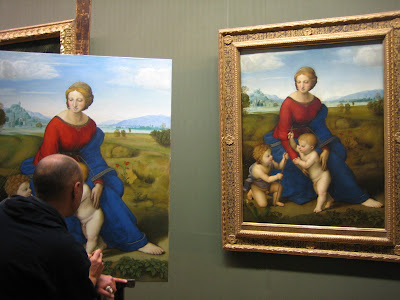 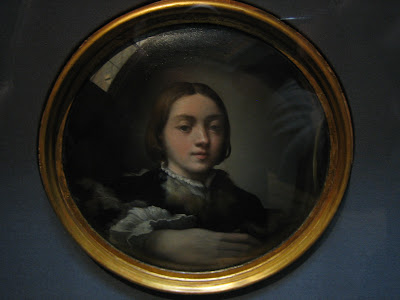 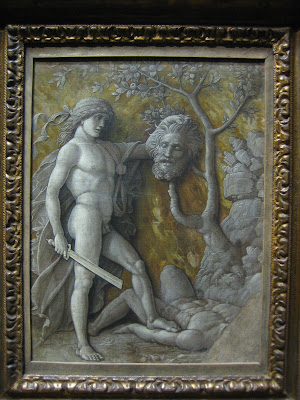 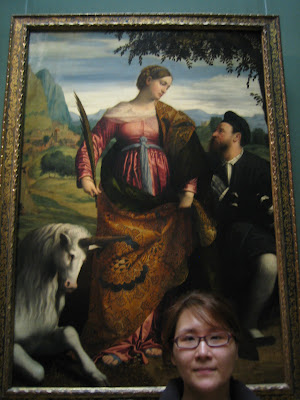 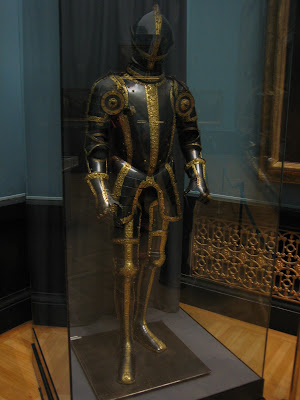 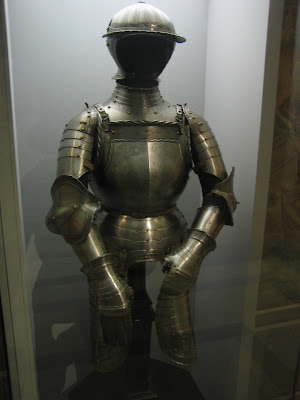 They have some neat suits of armor, as you can see.  Keewi wanted to be in the photo with the unicorn.  The spherical reflection painting is obviously reminiscent of Escher's famous drawing, but centuries earlier!  In one of the photos you can see a fellow painting a reproduction of one of the paintings on the wall; it was stunningly good, virtually indistinguishable from the original.  I spent a long time glancing back and forth between them, trying to find any difference!

Out into the atrium for a breather: 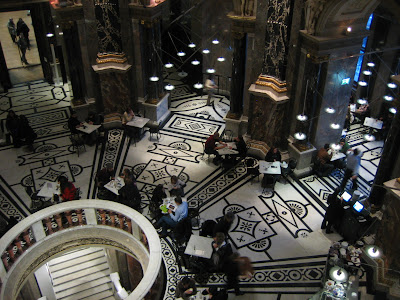 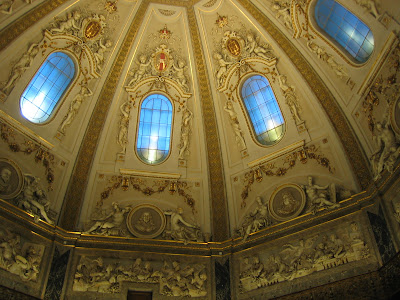 And then we plunge into the other wing: 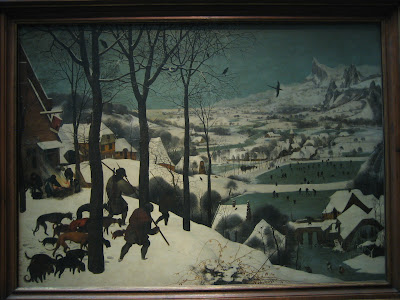 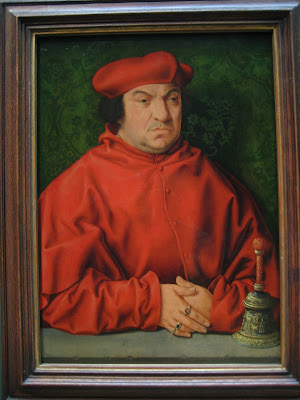 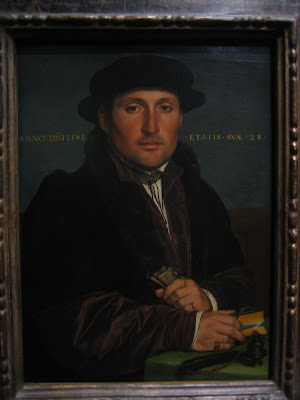 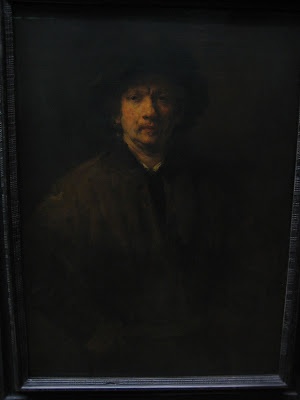 This wing didn't do as much for me as the other wing.  Many of the paintings were very dark, in need of restoration I think.  Many were also religious paintings of this saint or that, this biblical event or that, which I find quite boring.

And that's your museum tour for the day.
Posted by Ben Haller at 6:36 AM