The Convent of St. Agnes

The next morning, we went to the Convent of St. Agnes.  I had attempted to go there in summer, but it had been closed that day.  This time, I was triumphant.  It's a beautiful place, in a rather bare, stark way (all photos in this post are Keewi's camera): 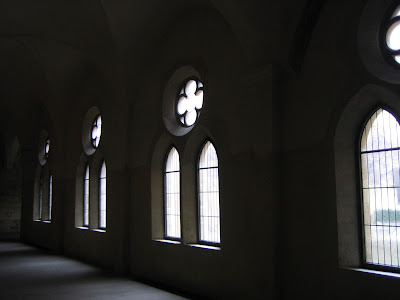 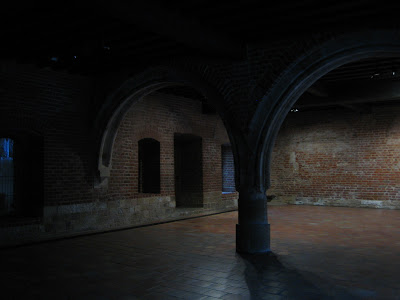 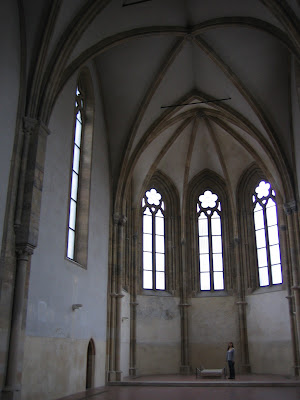 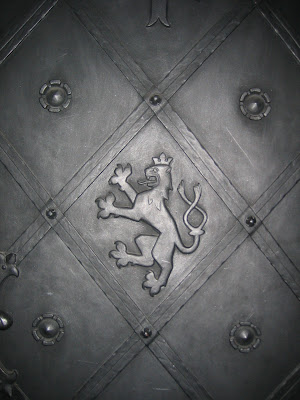 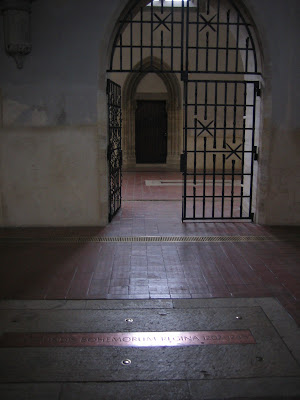 The rooms are all quite bare; perhaps the Poor Clares, who had their home here, didn't believe in furniture?  The last photo is of the tombs of St. Agnes, the founder of the abbey, and further back, King Wenceslas I, her brother (but not the "Good King Wenceslas" of the song, alas).

Also in the convent is quite a large collection of medieval art, of which I took a few illicit photos: 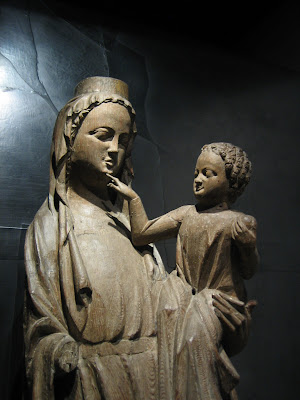 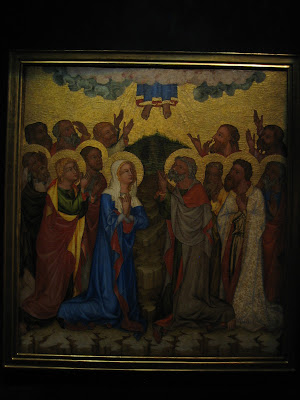 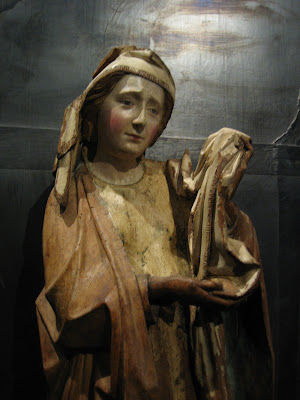 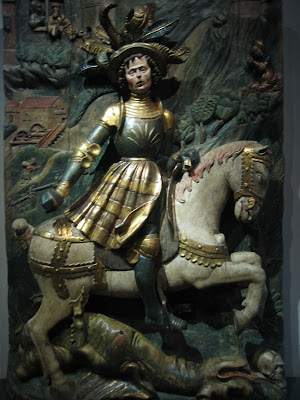 I love the feet disappearing into the cloud in the second photo.
Posted by Ben Haller at 9:30 AM