It has been a good winter.  My first time snowshoeing, and then my first time snowmobiling!  Here's Ulf and Åke, the two organizers of the Abisko winter school, gearing up: 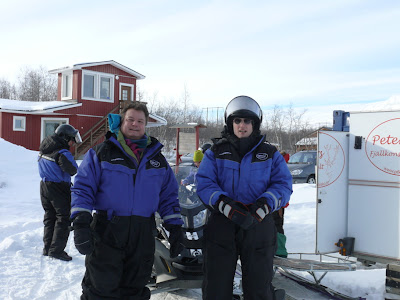 I don't have a photo of myself, but everybody looks more or less the same once they're in a puffy blue suit and a helmet.  :->

We rode through various kinds of terrain, from quite flat (frozen lakes) to fairly hilly: 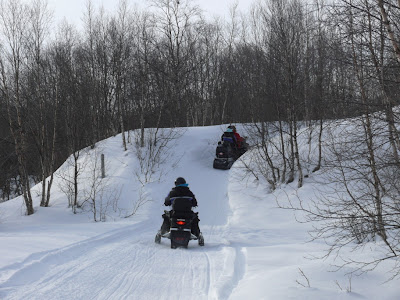 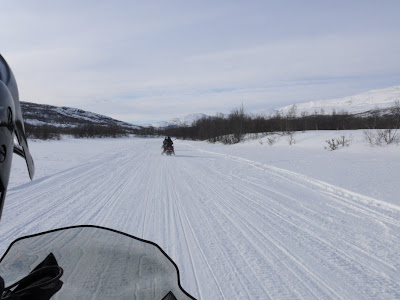 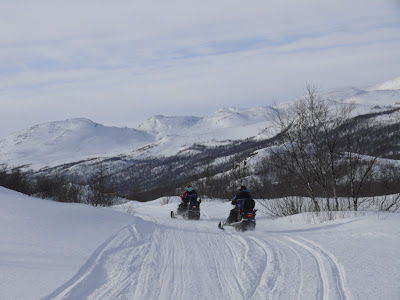 I took all these when I was a passenger riding behind Åke, by the way; driving was a full-time job.  When Åke was first learning to drive I could photograph off the back quite easily.  Later on he discovered the joys of hard acceleration and catching air off of bumps, and photography became impossible.  I did drive about half the time as well, although I wasn't as adventurous as Åke; he apparently hit a top speed of about 85 kph, while I topped out at about 60 kph.  That felt plenty fast.

It was fun, but not quite as addictively fun as I thought it might be.  I imagine I may do it again some day, but I'm not itching for the chance.  Motorcycling was a lot more fun, back before I stopped doing that.  It felt relatively dangerous, compared to motorcycling (and that's saying a lot, obviously), and it didn't afford much opportunity to look at the scenery while driving because the driving took concentration.

So all in all, I enjoyed the moments when we stopped the most.  I got some nice scenery shots in those interludes: 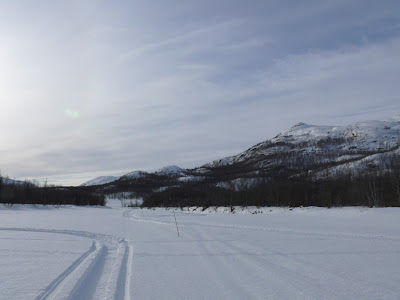 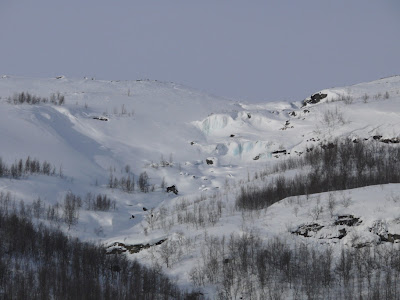 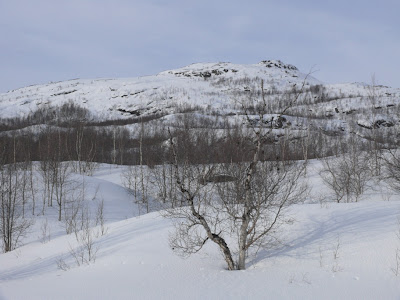 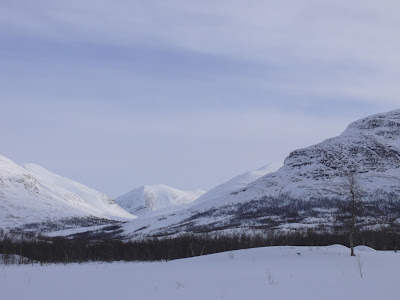 Mostly it seemed like a good way to get to remote beautiful spots in the winter; I liked the destination more than the journey.  Still, I won't claim that it wasn't fun!
Posted by Ben Haller at 12:50 PM